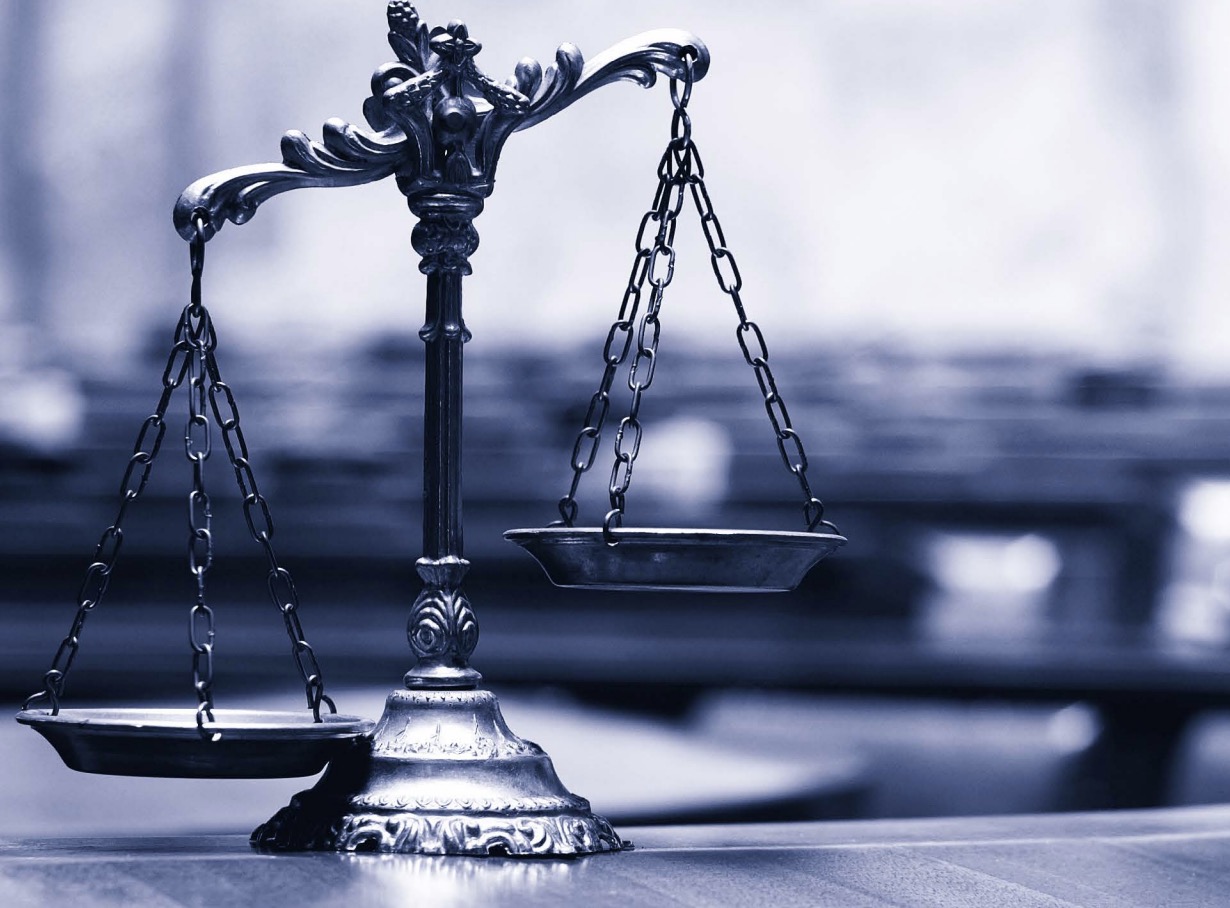 Last week, the Illinois General Assembly passed landmark parity enforcement legislation that will increase access to mental health and addiction treatment by ensuring health plans are in compliance with both the federal Mental Health Parity and Addiction Equity Act and the Illinois parity law. The legislation (Senate Bill 1707), which includes nearly all aspects of The Kennedy Forum and national partners’ Model State Parity Legislation, passed overwhelmingly by a vote of 106-9 in the Illinois House of Representatives and 52-0 in the Illinois Senate. If signed into law by Governor Bruce Rauner, as anticipated, this legislation will make Illinois’ parity law the strongest in the nation.

Specifically, SB1707 requires both commercial insurers and Medicaid managed care organizations to submit detailed analyses in order to demonstrate compliance with the Illinois parity law and the Federal Parity Act – particularly with regard to non-quantitative treatment limitations (NQTLs). These reporting provisions align with The Kennedy Forum’s Six-Step Compliance Guide for Non-Quantitative Treatment Limitations and are contained in the Model State Parity Legislation. SB1707 also requires the Illinois departments of Insurance and Healthcare and Family Services (for commercial insurers and Medicaid managed care organizations, respectively) to take concrete steps to verify that plans are not discriminating against people with mental health and addiction challenges. These steps include requiring plans to submit parity analyses and conducting parity market conduct examinations / audits to ensure plans’ actual coverage practices are in compliance. Both departments must also publicly report on their parity enforcement activities.

The Illinois bill also includes Model State Parity Legislation provisions to combat Illinois’ ongoing opioid crisis, which killed an estimated 2,100 people in the state last year. These provisions break down barriers to FDA-approved medication assisted treatment (MAT). MAT is often referred to as the gold standard of care, with study after study demonstrating its efficacy in slashing mortality rates, especially when combined with counseling and other support services. SB1707’s MAT provisions are based on Title II of the Model State Parity Legislation, which prohibits cumbersome and time-consuming prior authorization and step-therapy requirements for FDA-approved medications to treat substance use disorders. The Illinois bill also mirrors the Model Legislation by increasing the affordability of MAT and prohibiting exclusions of prescription coverage and related support services for substance use disorder when treatment is court ordered. In the Illinois bill, generic FDA-approved medications for substance use disorders must be on lowest tier of prescription formularies, with branded medications on the lowest tier for branded medications.

The Illinois bill goes even further by requiring the Illinois Auditor General to issue a report analyzing state regulators’ parity enforcement efforts, applying Illinois parity law to Illinois school districts that could until now opt out of all parity requirements (thereby discriminating against those with mental health and addiction challenges), and publishing health plans’ parity analyses on publicly-available websites. Finally, SB1707 sets up a parity data reporting work group with parity advocates, commercial insurers, and Medicaid-managed care organizations to make recommendations to the Illinois General Assembly by December 31, 2019 on claims data that health plans should be required to report annually.

With its comprehensive provisions improving transparency and accountability on parity compliance and enforcement, SB1707 will help make Illinoisans right to equitable mental health and addiction care – established ten years ago by the Federal Parity Act – a reality.

The success in Illinois follows recent successes in other states. Just last year, for example, Tennessee enacted legislation that requires Medicaid managed care organizations in the state to report detailed data and analyses on their compliance with parity laws. And, last month, Rhode Island Governor Gina Raimondo signed an executive order directing state agencies to strengthen parity enforcement. Many other states are also gathering steam on parity. During a recent session, my brother, Connecticut State Senator Ted Kennedy, sponsored a bill (Senate Bill 384) calling for similar reporting requirements. SB 384 passed the Senate, but unfortunately wasn’t called to the floor of the House before the session ended earlier this month. New Jersey advocates are also diligently pushing for legislation that demands insurers’ compliance with the Federal Parity Act and some reporting requirements. A bill was introduced earlier this session and is currently being re-drafted. It is expected to be reintroduced as S1339 and A.2031 in the near future.

SB 1707’s success in Illinois is the result of tireless efforts by a parity coalition of nearly 30 member organizations. As this bill heads to Gov. Rauner’s desk, I urge him to become a role model for the nation and swiftly sign off on a bill that elevates the standards for demanding parity and ultimately saves lives.

Special thanks to The Kennedy Forum Illinois team and their partners for making this happen:

Resources from The Kennedy Forum

Parity Registry is a website where consumers can learn to file an appeal with their health plan after being wrongfully denied coverage for mental health or addiction treatment; send a complaint directly to state enforcement officials; access step-by-step appeals guidance; find a comprehensive listing of state and federal regulators who can help with an appeal; and review FAQs. The data shared will help to shape public policy and influence future legislation.

Parity Track is a website where policymakers, journalists, consumers, and others can track legislative, regulatory, and legal parity activities in all 50 states and at the federal level to monitor implementation and best practices.

Patrick J. Kennedy, former U.S. Representative (D-RI), is the founder of The Kennedy Forum, a former member of the President’s Commission on Combatting Drug Addiction and the Opioid Crisis, co-founder of One Mind, and author of the New York Times bestseller “A Common Struggle: A Personal Journey Through the Past and Future of Mental Illness and Addiction.”

« axialHealthcare focuses on the smallest victims of the opioid crisis: babies born addicted
Are biometrics the new superhero? Medibio is looking at mental health, objectively. »