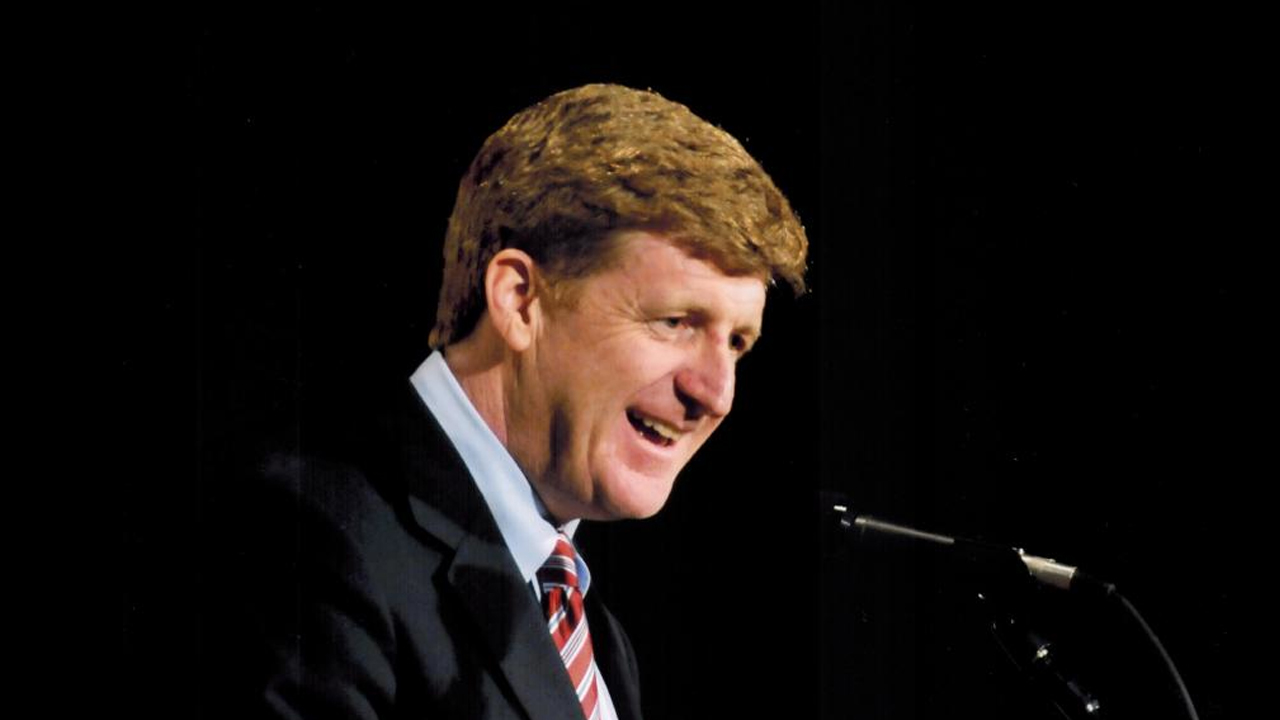 I would like to thank the Energy and Commerce Committee for holding today’s hearing on Federal Mental Health Parity Laws and Regulations. Few things are more critical to the health and wellbeing of all Americans than a strong and fully-enforced federal parity law.

As the lead sponsor of the bipartisan Mental Health Parity and Addiction Equity Act of 2008, I am hopeful that the federal government’s renewed commitment to ensuring that this law is fully implemented is real, and not just window dressing.

President Obama’s creation of the Mental Health and Substance Use Disorder Parity Task Force demonstrates that parity remains a priority for his administration, but the real test will be in how its findings are communicated and implemented. While few issues garner bipartisan support, the near unanimous vote on the Helping Families in Mental Health Crisis Act (H.R. 2646) demonstrates that both Democrats and Republicans agree that we need to do something to increase access to lifesaving treatments for individuals with behavioral health disorders. Furthermore, the relatively meager appropriation of $22 million by CCIIO to increase regulatory capacity to enforce ACA market reforms, including parity, provides what I consider an initial financial commitment critical to ensuring implementation.

Despite this movement, more needs to be done, especially as it relates to enforcement of the parity law.

Individuals are continually denied medically necessary treatment or must fail at lower levels of care before receiving appropriate services. Throughout the country, inequitable reimbursement rates contribute to a shortage of in-network behavioral health providers and, subsequently, poor access to mental health and addiction services — which include medication-assisted therapies to address the opioid crisis. These likely parity violations must be addressed to curb the preventable suicides and drug overdoses impacting all American families.

The adoption of parity reforms within H.R. 2646 are a good start, but do not go far enough. I applaud my cousin, Representative Joseph P. Kennedy III, for his leadership in this area and keeping the pressure on for real parity reforms though his bill, H.R. 4276. While the provisions in the final House bill passed earlier this summer will promote parity by requiring further regulatory guidance, transparent federal investigations, and the development of an action plan to increase enforcement by federal and state agencies, clearly more needs to be done to strengthen parity overall. Nothing could be more critical to the millions of Americans with a mental health condition or an addiction seeking treatment.

I further expect that the Mental Health and Substance Use Disorder Parity Task Force will issue a strong set of recommendations to increase compliance and bolster enforcement. We hope these recommendations include parity-focused market conduct exams by state insurance departments, state certification requirements tied to parity compliance, the development of streamlined appeals processes, the expansion of consumer and provider complaints registries, and public education for consumers and providers.

However, the federal response to this medical civil rights issue will be incomplete if the Departments of Health and Human Services, Labor, and Treasury fail to conduct random audits, as specified by the Behavioral Health Transparency Act (H.R. 4276). We need proactive enforcement of the law rather than the complaints-driven system that is currently in place. Every day, 250 people die from suicides and drug overdoses, many of whom were denied coverage or faced medically inappropriate and unethical restrictions of coverage. We don’t need any complaints to tell us that something is wrong. We need assertive monitoring and enforcement to protect our communities that have been ravaged by this epidemic. While I will never allow perfect to be the enemy of good, I also will never yield until we can say that we did the right thing. H.R. 2646 is a first step, but let’s not lose sight of the fact that this is an ongoing struggle that demands continued efforts on both the legislative and regulatory fronts.

The recent momentum around parity is only paralleled by the passage of the Federal Parity Law in 2008, and the expansion of its protections in 2010 through the Affordable Care Act. I hope that the federal government, and this committee, takes advantage of this opportunity to ensure that mental health legislation is enacted this year and that Congress remains focused on parity implementation and enforcement going forward.

I thank the committee for the opportunity to provide these comments.