Guest blog by Erin Gruwell, Teacher and Founder of the Freedom Writers Foundation 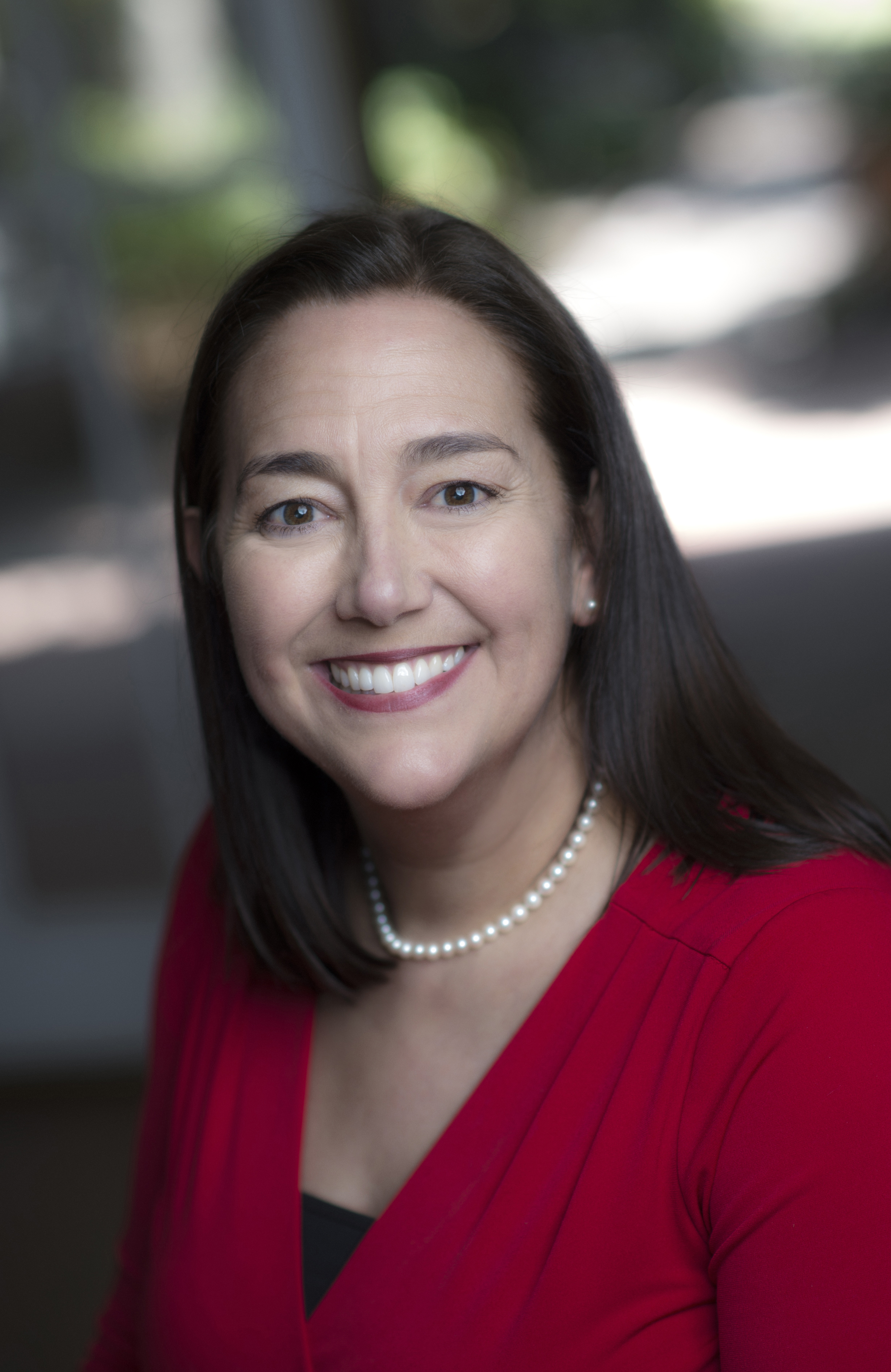 When I began teaching high school English in Long Beach, CA, mental health was not at the forefront of the national conversation. Most of the students I taught were labeled “at-risk” to drop out of school because of problems with poverty, addiction, violent crime, and racial prejudice that had struck the community particularly hard in the wake of the 1992 L.A. riots. Certainly, many of my students bore visible scars from abuse and gang violence. But as I learned more about my students’ struggles, I quickly realized that the invisible wounds of trauma and mental illness presented an even greater challenge to these kids’ long-term success and well-being.

My 150 students discovered that journaling their thoughts, feelings, and experiences helped them better understand themselves. It enabled them to communicate their hurts and frustrations to others. While each teenager’s experience was unique, there were common threads of mental health struggles present in nearly every diary entry. Many expressed symptoms of PTSD resulting abuse or encounters with violence and loss; several more wrote of addiction or intense anxiety exacerbated by economic instability or drug abuse at home; others revealed learning disabilities that had been ignored until they disclosed it in their diaries. Almost every student that wrote a diary suffered from depression.

As my class edited their peers’ anonymous diary entries, they began to recognize that sharing their stories helped them feel less invisible and less alone. They decided to take the name “Freedom Writers” in honor of the Freedom Riders of the Civil Rights Movement, and pledged to use their testimony to shed a light on the trials young people endure every day and help other kids find their own voice. And they succeeded! Not only did every one of my students graduate, they also published a collection of their autobiographical stories in The Freedom Writers Diary. The book became a New York Times best-seller and was adapted into a feature film starring Hilary Swank.

After publishing the diary, my students and I founded the Freedom Writers Foundation in their hometown of Long Beach. For the past twenty years, the Foundation has used teacher training institutes, scholarships, and live events in schools to continue spreading our student-focused methodology. Our certified “Freedom Writer Teachers” listen to their kids and make their classrooms a space where everyone is safe to seek the help they need. Their students are empowered to tell their stories and make a difference in their lives and in the world. The Freedom Writers Foundation is committed to giving every child these opportunities, especially those whose mental health needs would otherwise be ignored.

We believe our story is a powerful demonstration of the positive effects of open communication about common struggles kids (and adults) face every day. It only makes sense that our paths would cross with Patrick Kennedy, who has dedicated so much of his professional career to advocating for mental health parity. Since I first met Patrick in 1999, he has been one of our greatest champions, helping to ensure that the Freedom Writers’ story received the platform it deserves. He has also become a dear friend to several Freedom Writers, inspiring one in particular to begin his personal journey to sobriety through 12-step recovery. I will always be grateful to Patrick for his belief in my students and in all people who may be struggling.

Recently, my team at the Freedom Writers Foundation has been preparing to launch a new project: the Freedom Writers Podcast, a show about education and how it can change the world. This platform will feature compelling conversations with Freedom Writers, educators, and leaders seeking positive change. As we celebrate the 20th anniversary of the Freedom Writers’ graduation, our goal is to help teachers, parents, mentors, and students to discover the humanity in history and the transformative power of storytelling.

As soon as we started planning for the podcast, we knew we had to invite Patrick to speak to our listeners about his experiences and advocacy for mental health parity. I had a truly moving conversation with him about how his political platform intersected with his personal struggles. I was most impressed by the strength of Patrick’s conviction that treating mental illness must be a public health priority. His passion for fair treatment and his compassion for those suffering in silence have never been stronger in the nearly twenty years that I’ve known him.

I shared the interview in advance with my beloved Freedom Writers. All of them were impressed, but one response in particular stood out. The man that Patrick had mentored said that he was brought to tears while listening to the podcast. He had recently fallen off the wagon, but listening to Patrick’s story and message on the podcast inspired him to reach back out to his sponsor and get the help he needs. We hope that this interview can have a similar impact on thousands more in need as they listen to the podcast.

Our conversation with Patrick Kennedy will be released on the Freedom Writers Podcast as Episode 2: A Legacy of Healing. Look for it on iTunes and Stitcher starting April 9, 2018!